Bing PPC has long played role of Samson to Google Adwords’ Goliath. Given Google’s long held popularity as the go-to search engine, and Google’s resulting stranglehold on search share, it is understandable that marketers largely ignored Bing Ads and instead flocked to Google Adwords in droves to spend their PPC budgets. But the recent partnership […]

When you sit down to write your Bing pay per click ads, you likely have one main goal in mind: getting those clicks. But you don’t just need clicks – you need clicks that turn into conversions, because simply getting clicks without that user also completing your desired action (a purchase, signing up for your […]

Bing PPC vs Google PPC: Which Should You Choose?

When it comes to search share, Google is the clear winner, currently raking in 66.4% according to August’s comScore numbers, but that doesn’t mean you should discount Bing – they’re currently in second place, with 15.9%, and if you add in their partner Yahoo’s share, you end up with a cool 28.7%. So when you’re […]

3 Reasons to Add Bing PPC to Your Marketing Mix Today

Bing is Microsoft’s answer to the search engine, advertised as a “decision engine.” It was went live back in 2009, and has since been working hard to try to take some of the search share away from Google, who completely dominates in this area in terms of users. But don’t discount Bing just because it’s […] 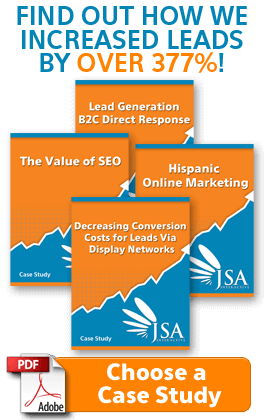